Cool more than just the CPU!

The fan on the water block is designed to efficiently pull in air to create a rapid airflow towards the UMA (Upper Motherboard Area), getting extra thermal performance for VRM, Memory, and M.2 SSDs.

High heat produced by VRM in high loading will have an effect on the performance output of the CPU. The BR’s fan blower can effectively cooldown the VRM, allowing the CPU to release its full potential and optimized overclocking. With outstanding AIO performance, the BR Series is tailored for all PC users, especially for those that operate with higher loads, such as gamers and designers. 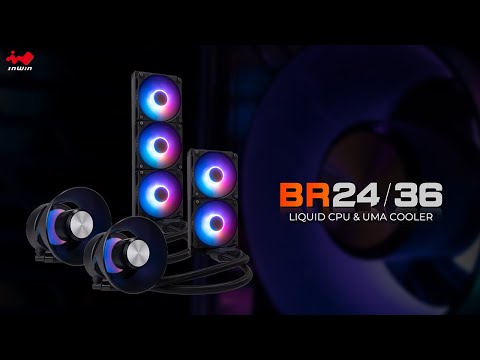 The symbol of Taiwan Excellence honors Taiwan’s most innovative products that provide tremendous value to users worldwide. All products carrying this symbol have been selected as winners of specific Taiwan Excellence Awards based on outstanding R&D, design, quality, marketing and Made-in-Taiwan merits.

A Platform that lists the best of technology products from our partner brands at Taiwan Excellence. We are here to provide you the best choices across categories to make you living smarter.